Indonesian Night 2017 “Emerald of the Equator”

The Indonesian Students Union of Chiang Rai presented Indonesian Night 2017 under the theme of “Emerald of the Equator” on Friday, 27 January 2017 in room 302, C5 building. This event aimed to introduce Indonesia to Thailand and promote an awareness of Indonesia’s diversity among the Thai people.

MFU Vice President, Assoc Prof Dr. Chayaporn Wattanasiri joined the Acting Attaché of Education and Culture from The Embassy of the Republic of Indonesia, Mr. Subandrio for the cutting of a yellow rice cone, or “Potong Tumpeng” during the opening ceremony. Potong Tumpeng is the traditional Indonesian way to celebrate a ceremony or honour guests.

In his speech on “Indonesia’s Unity in Diversity: How United and How Diverse,” Mr. Subandrio focused on the Indonesia’s motto of ‘Unity in Diversity.’ He said that Indonesia is a country full of diversity and home to numerous different ethnic groups, languages and religions. However, its people are united and live in harmony under Pancasila (the Indonesian Five Moral Principles) philosophy. The unity of the nation reflects the strong character of Indonesian people as they are peacefully live side by side with different religions, races, tribes and ethnicities.

More than 100 people including the representatives from the Indonesian Embassy in Bangkok, along with MFU’s lecturers, staff members, and students attended the event. The Indonesian Students Union also prepared an exhibition of Indonesia’s history and Indonesian cultural presentations such as a musical show, dance, and culinary exhibit for all participants.

On the whole, this event was a good opportunity for fostering Thailand-Indonesia relations and for gaining a better understanding of Thailand’s neighbouring country. 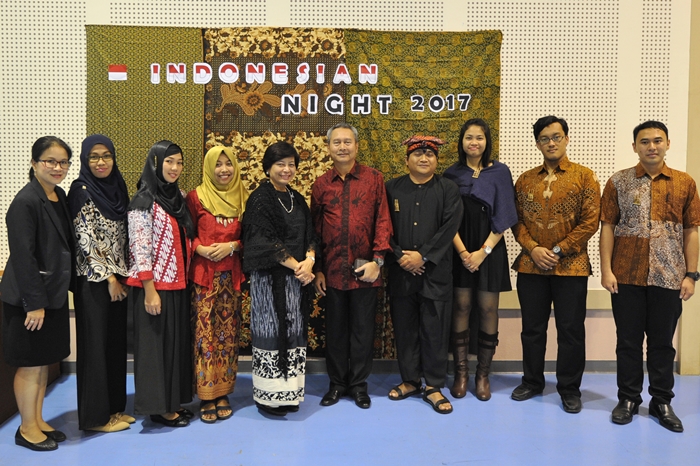 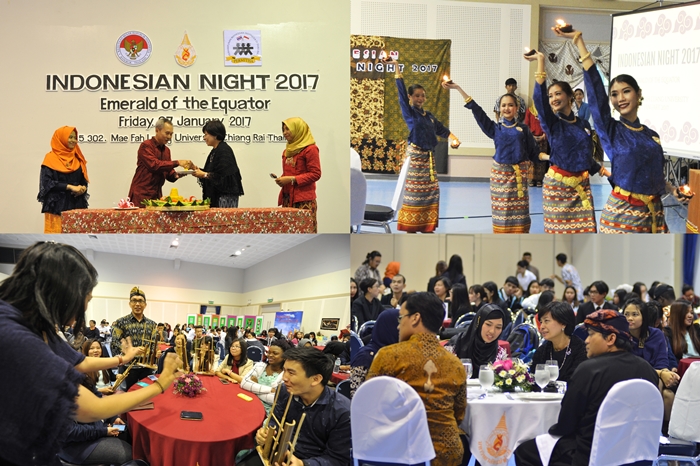