On 9-11 January 2019, Head of the Center of Excellence in Fungal Research at MFU, Assoc. Prof. Dr. Kevin David Hyde attended the Highly Cited Researcher 2018 award presentation ceremony held in collaboration with the TRF-OHEC Annual Congress 2019 (TOAC 2019) organised by the Thailand Research Fund (TRF) and the Office of the Higher Education Commission (OHEC) at the Regent Cha-Am Beach Resort.

Highly Cited Researchers, produced by Clarivate Analytics, is an annual list recognizing leading researchers in the sciences and social sciences from around the world. The list features more than 6,000 researchers in 21 fields, who produced a remarkable number of highly cited papers in the Web of Science database over the period 2006-2016. The citation analysis was determined by the extent to which their papers have supported, influenced, inspired and challenged other researchers around the globe

Moreover, Sorting by country, Mae Fah Luang University had 4 out of 11 researchers from Thailand on the list. MFU researchers included Assoc. Prof. Dr. Kevin David Hyde, Dr. Sinang Hongsanan, Ms. Ruvishika Shehali Jayawardenaand and Mr. Qing Tian. All researchers were considered influential researchers as shown by their work having earned distinction by being the most active, visible, and meaningful research in their specialty area in plant and animal science.

All in all, the production of multiple top 1% papers shows MFU’s full intention to support the study of fungi and its determination to become a leading research centre in Thailand, Asia and the world. The great achievements of the centre are also demonstrated by the impact of our scientific researchers, our increasing number of PhD. students, and the growing number of MFU papers being published in international academic journals. 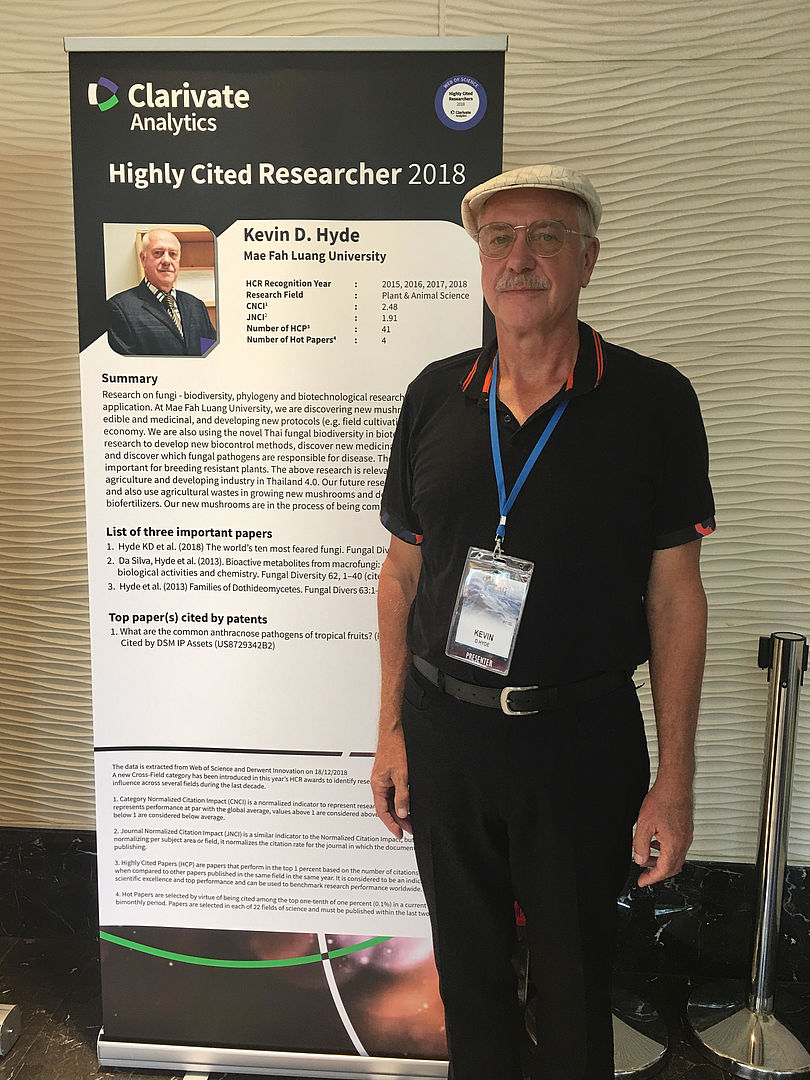 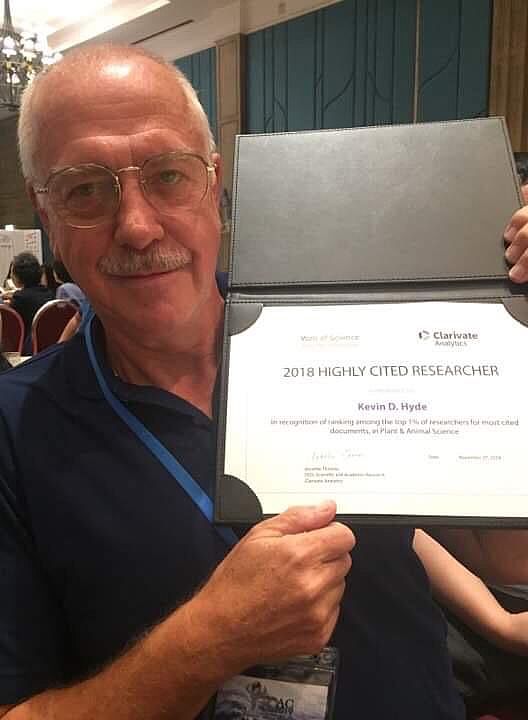