Over 70 new international students including full-time and exchange students learned about Northern Thailand’s history and culture during an exciting one-day trip to local cultural attractions in the Chiang Rai province such as the Hall of Inspiration, Doi Tung Royal Villa, Mae Fah Luang Garden, Hall of Opium and Golden Triangle on 25 March 2017.

The trip was held to help new international students understand the history of opium production in the Golden Triangle area and the Chiang Rai province. The trip emphasised the philosophies and working principles of the Mahidol family in improving the lives and livelihoods of the Northern people.

During the activities, the representatives from Bhutan, Malaysia and Indonesia expressed that after visiting all the sites, they learned lessons about the impacts of drug abuse and addiction. Furthermore, the example of Royal family’s actions and contributions for Thai people helped the international students better understand the role of Royal family and inspire them to work toward improving Thailand and their own countries 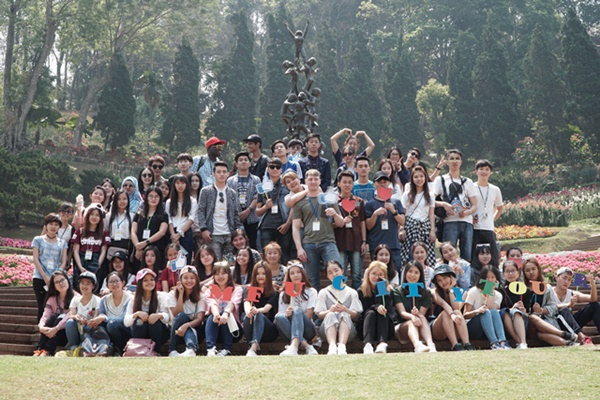 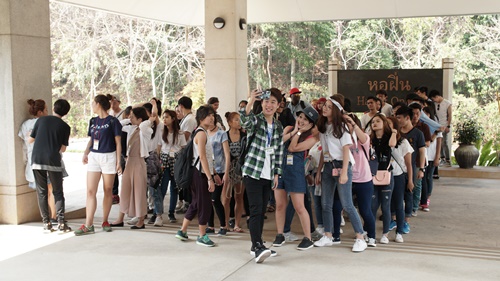