From Passion to Productivity: MFU Alumnus Turns Gaming into a Career

MFU would like to congratulate Mr. Pollawat Deeunkong, an alumnus of the Multimedia Technology and Animation programme, the School of Information Technology for his success as a founder CEO of the Image Engine Company Limited and a developer of Artheland game.

Mr. Pollawat Deeunkong has always been fascinated by games since he was young. With strong passion for creating games and his knowledge and skills acquired from the Multimedia Technology and Animation programme, he has developed ‘Artheland’ with friends as a senior project. The Artheland is remarkably won the award of 100,000 baht in the Startup Thailand League and another 1.5 million baht under the Youth Startup Fund from the National Innovation Agency (Public Organization) for the further development. And, the latest version of the Artheland game is expected to be launched in June 2020.

Artheland is an open-world strategy RPG game which is designed with the next-gen graphics on windows and android operating system. It shows a story of village headman who need to solve several problems in the village. Moreover, an Artificial Intelligence application is being implemented in this game to understand and adapt complicated tasks responding to the player’s decision and behaviours. 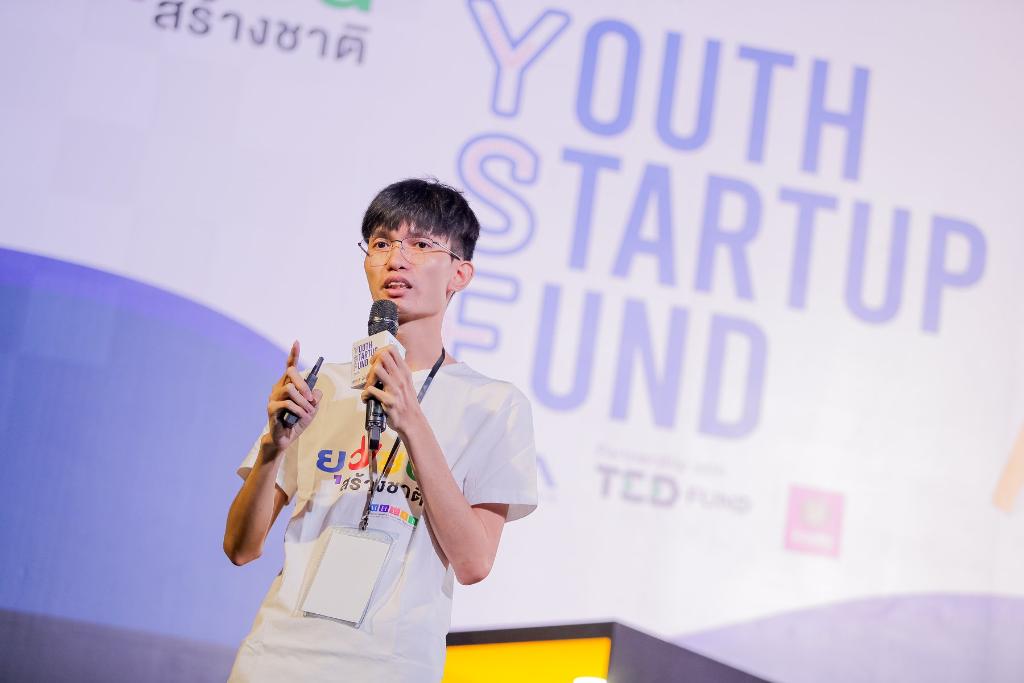 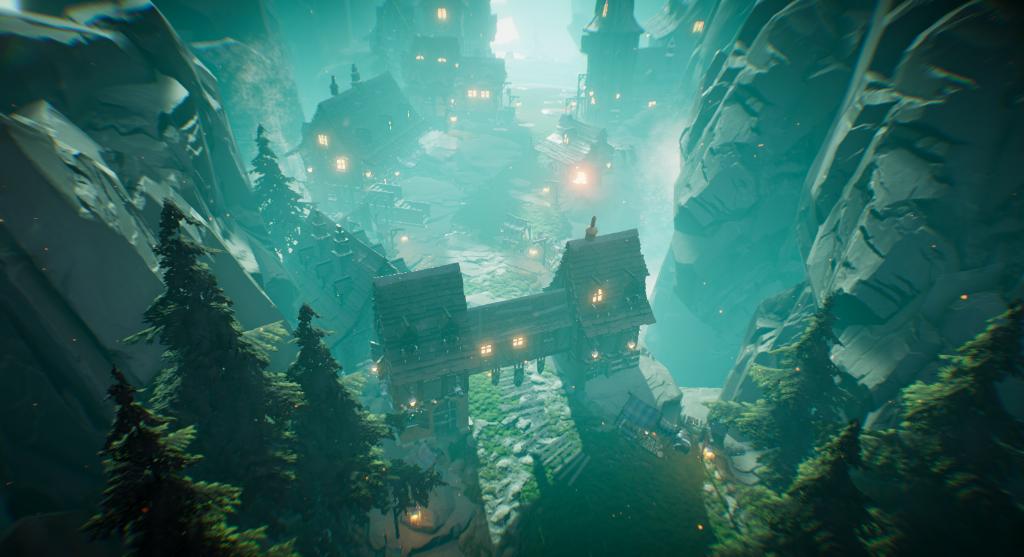