A new species of Auricularia (locally called Hed Hoo Noo) “Auricularia thailandica” has been discovered by Prof. Dr. Kevin D. Hyde, Director of the Center of Excellence in Fungal Research (CEFR) at Mae Fah Luang University and his researcher team. Moreover, Her Royal Highness Princess Maha Chakri Sirindhorn has bestowed the official name of this new species to be “Musikarat.”

The Auricularia species is edible and can be grown commercially. Therefore, the Center of Excellence in Fungal Research is planning to introduce prototype and offer workshop on mushroom cultivation for Thai farmers.

Prof. Dr. Kevin D. Hyde and researchers of the Center of Excellence in Fungal Research (CEFR) at Mae Fah Luang University have studied the biodiversity of fungi and utilization of fungi in the northern part of Thailand since 2008. During their study, they discovered Auricularia thailandica thailandica Bandara & K.D. Hyde, sp. nov. in Chiang Mai province, Thailand.

Auricularia is an important genus among the jelly fungi because most of Auricularia species are edible and the consumption is high especially in Asia for example Auricularia auricula-judae (Bull.: Fr.) Queìl and A. polytricha (Mont.) Sacc. 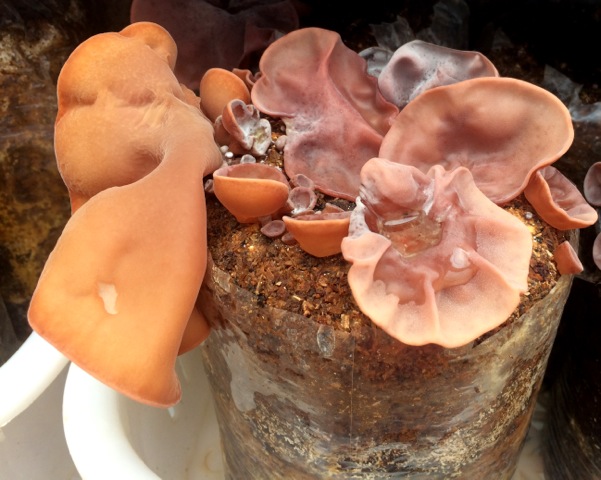 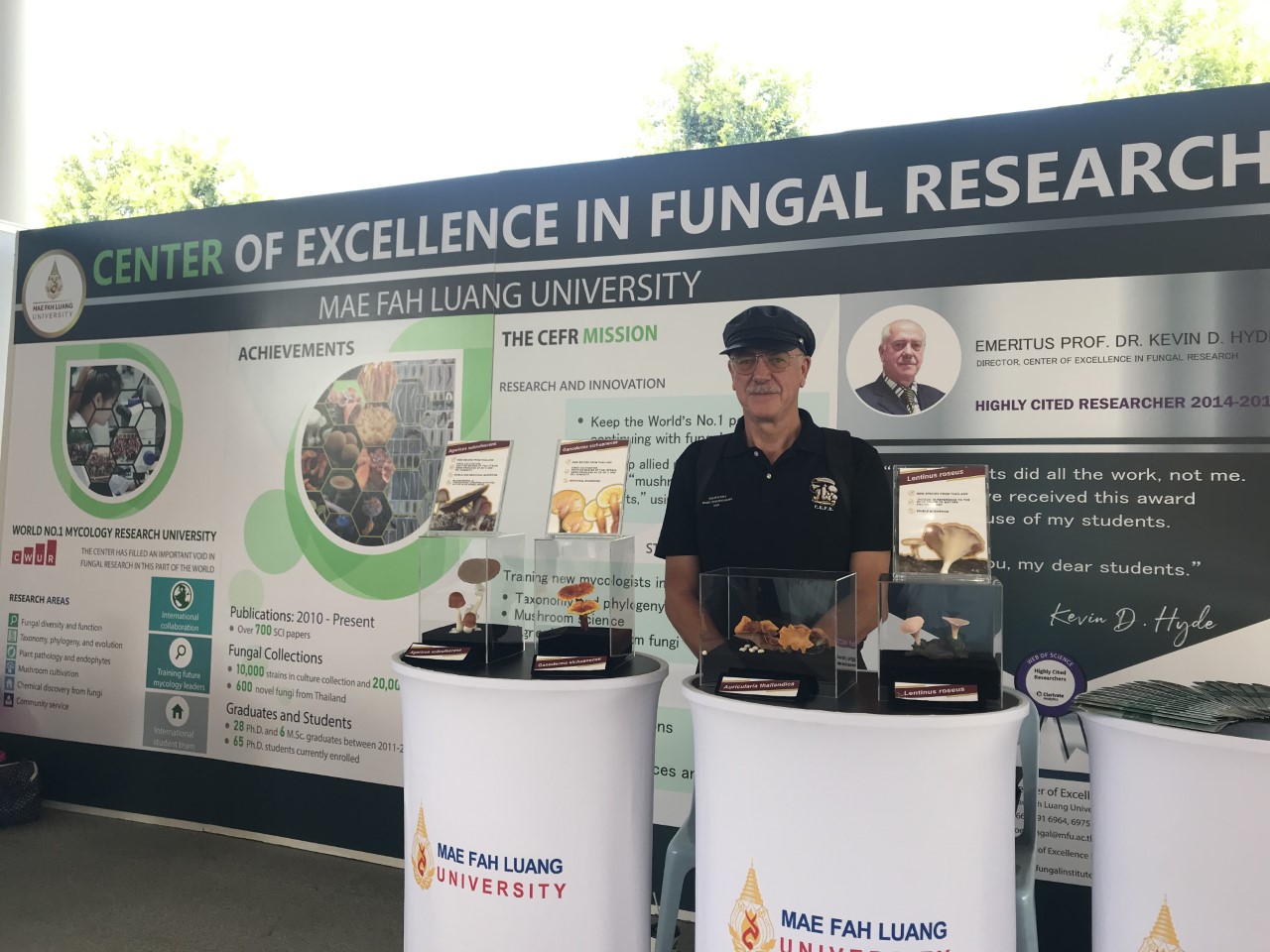 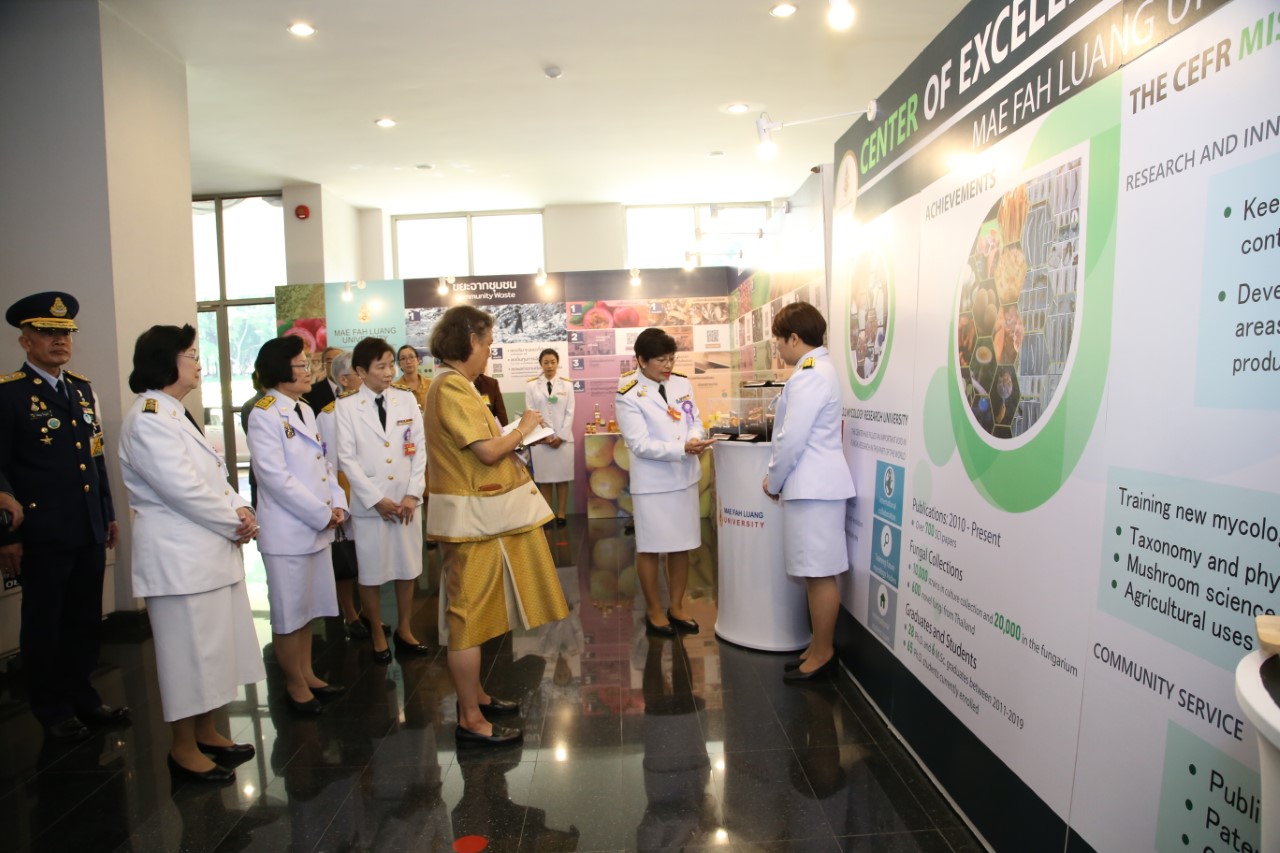 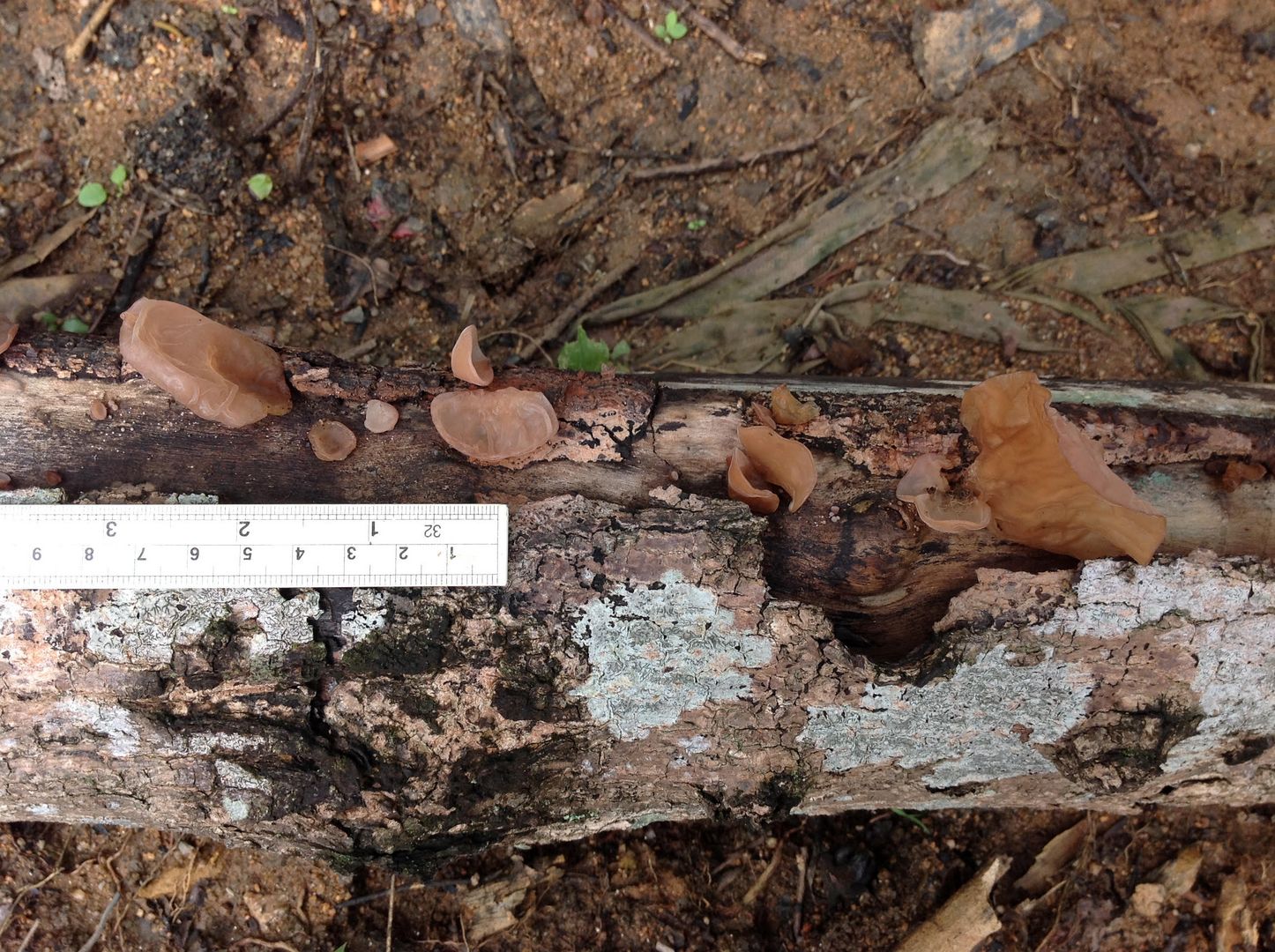