The Consul General of Japan, Mr. Hiroshi Matsumoto stated that nowadays the Japanese companies in Thailand especially industrial sector are looking for a lot of Thai graduates who can communicate well in Japanese.  The Consul General added that it would be great if Mae Fah Luang University could produce more Japanese-speaking graduates and also Japanese interpreters.

Altogether, MFU and the Consulate General of Japan in Chiang Mai agreed to develop cooperation between the two institutions for promoting Japanese Language teaching at MFU. 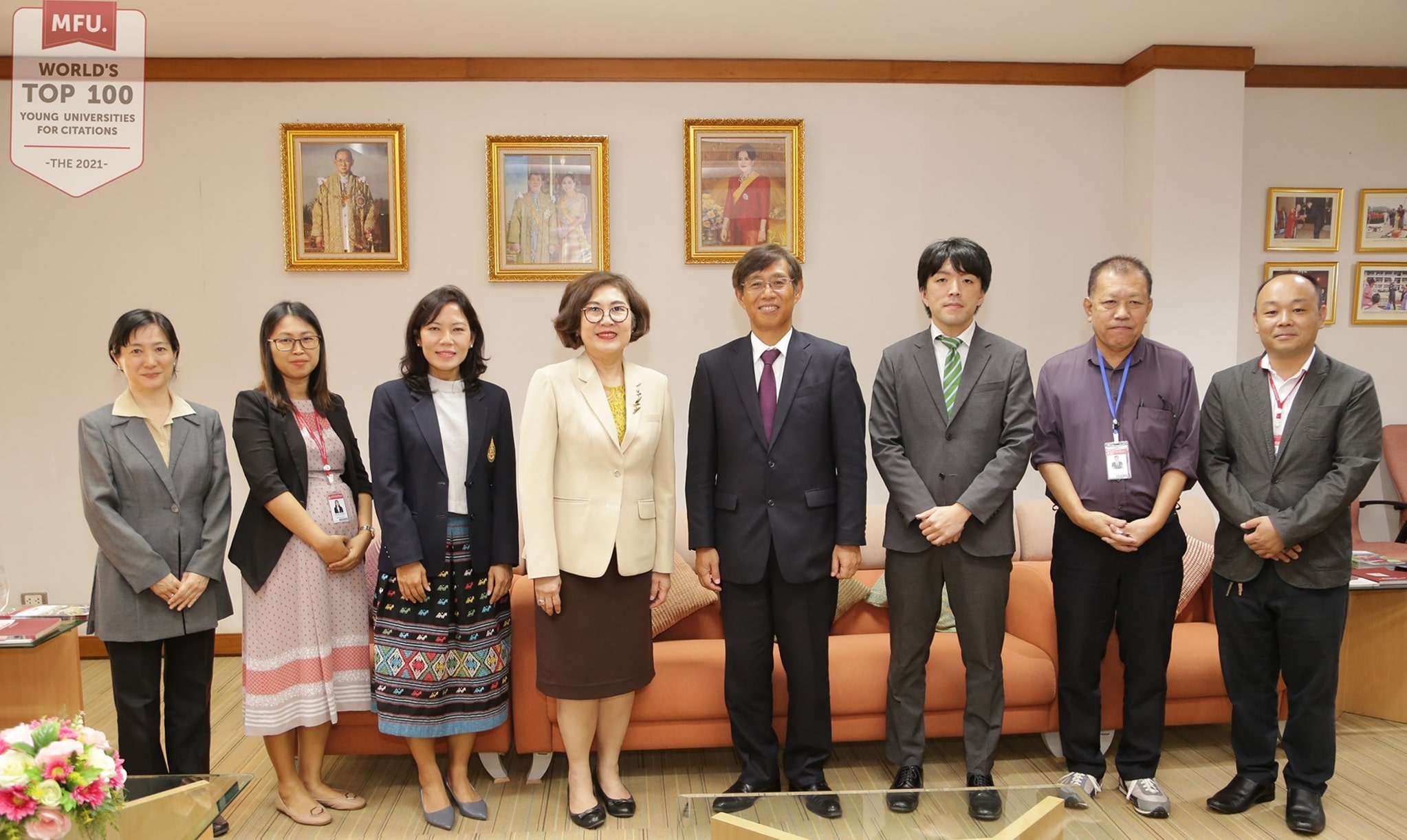 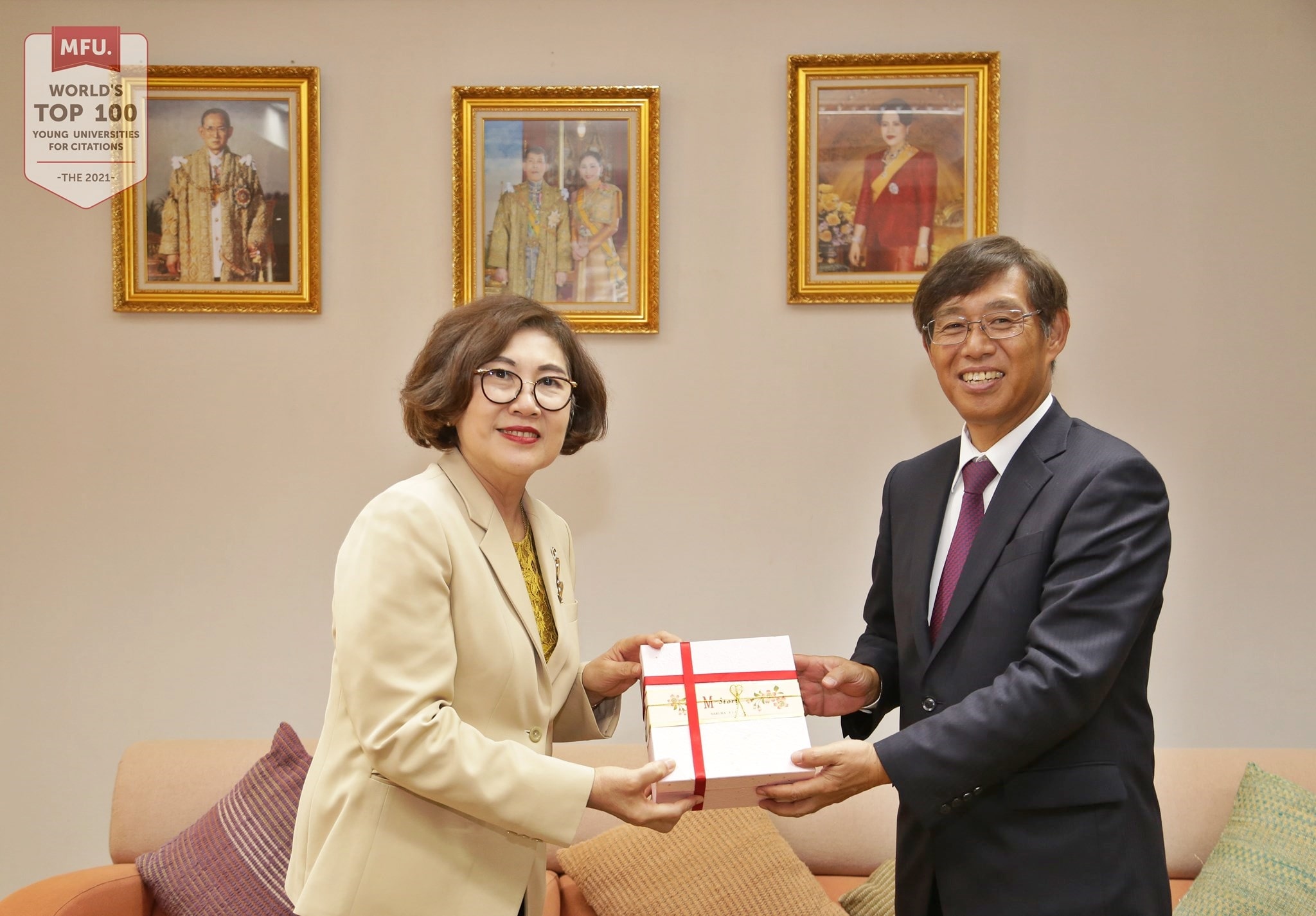 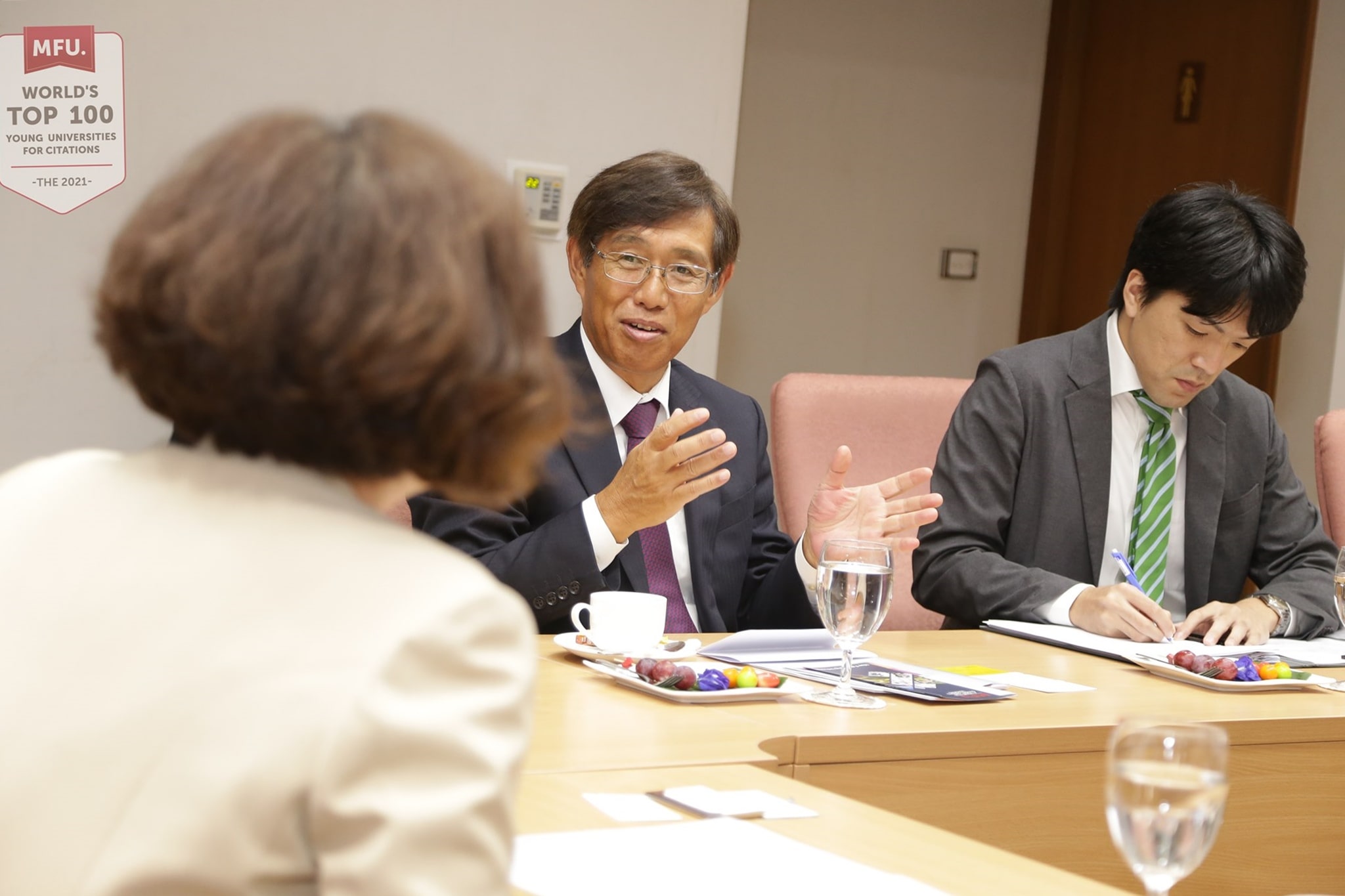 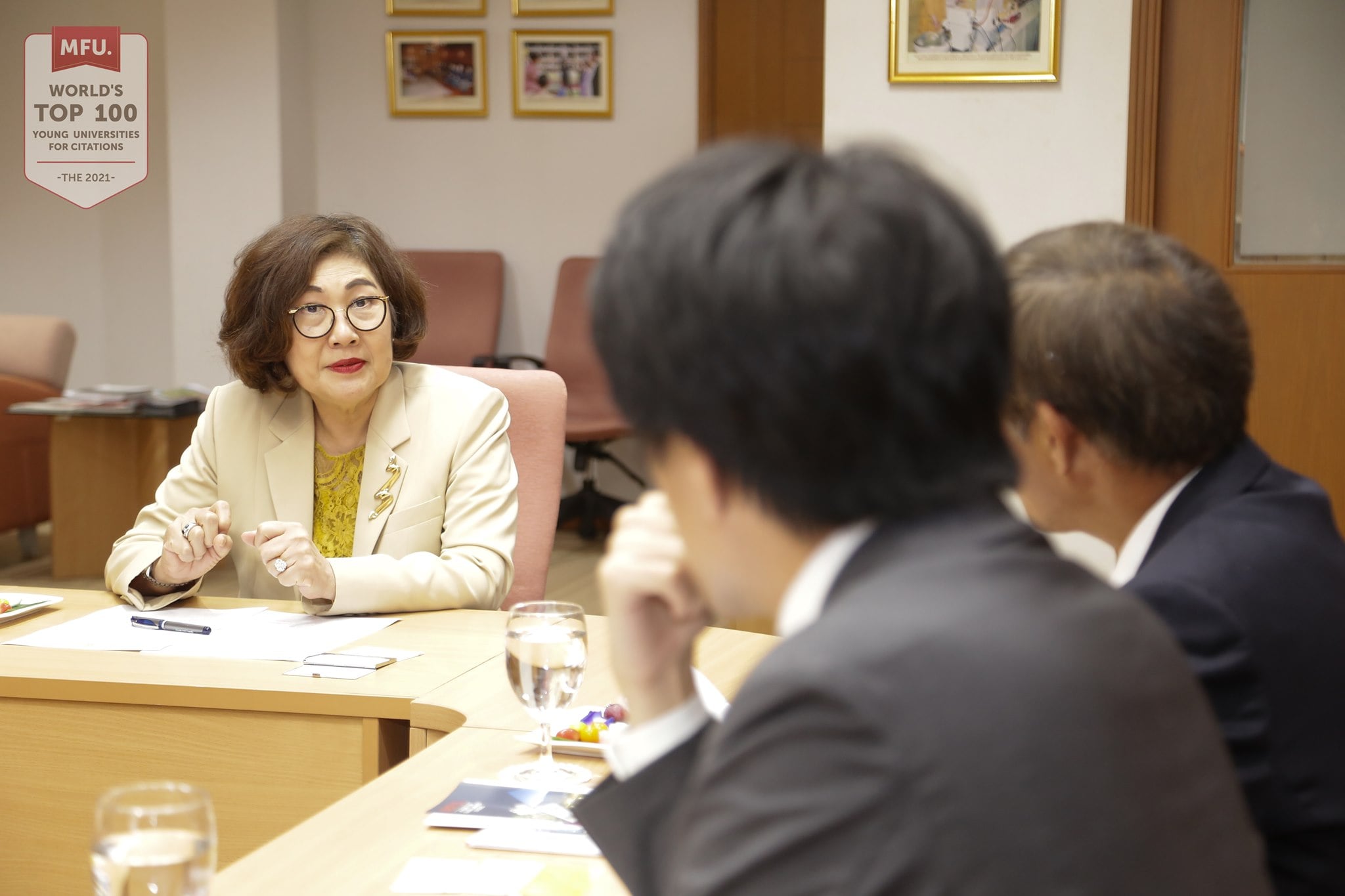