On 12 March 2021, Professor Dr.Sujitra Wongkasemjit, Vice President of Mae Fah Luang University attended the 26th and 27th Presentation Ceremony to receive the Science and Technology Award (the institute category) presented to the Center of Excellence in Fungal Research (CEFR) at MFU held by the Thailand Toray Science Foundation (TTSF) at Bangkok Marriott The Surawong Hotel. This year was held combining two years due to the COVID situation, which prevented organisers from holding an awards presentation ceremony last year.

The Science and Technology Award was given with an award of 400,000 baht to recognise outstanding achievements in exploration of fungi diversityof the Center of Excellence in Fungal Research. The Center introduced more than 800 new species of Thai fungi and had 10,000 fungal strains in MFLUCC and 20,000 strains in fungarium which are very high in biodiversity for research and industrial use. Moreover, the Center publishes more than 800 research articles in reputed international journals. The Center of Excellence in Fungal Research was ranked by the Center for World University Rankings (CWUR) as the first out of 1,000 universities worldwide in the Mycology category. The Center was also received several international awards including the 2019 Young Asian Mycologist Award and the Highly Cited Researcher 2020 in the plant and animal science category.

The Thailand Toray Science Foundation was established in 1994 by Toray Industries. The objective of TTSF is to contribute to the progress of science and technology which limited to the fields of natural science, including the environment, but not including clinical medicine and mathematics. 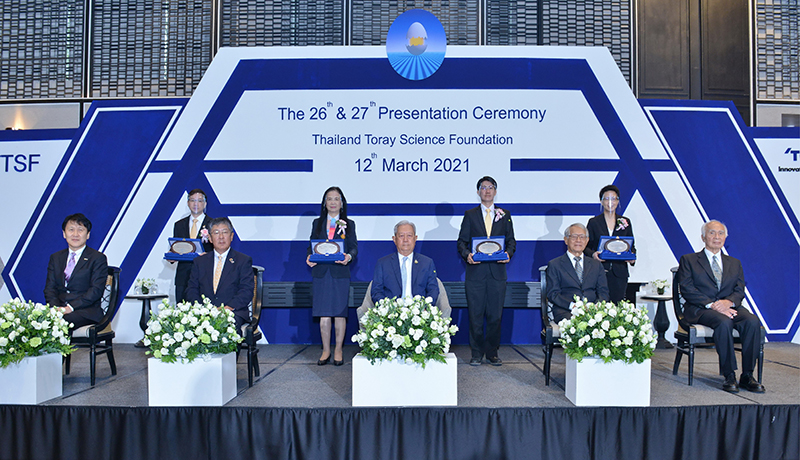 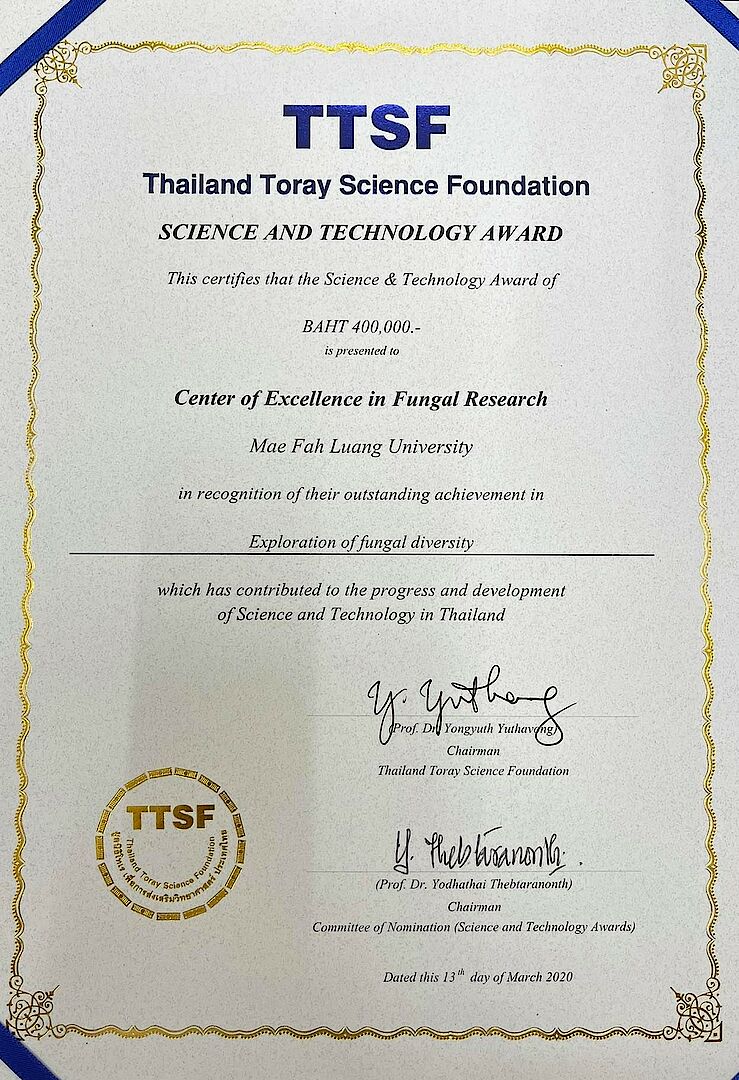 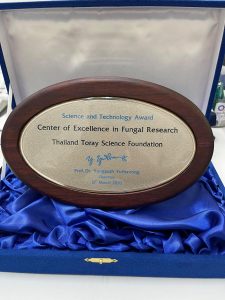